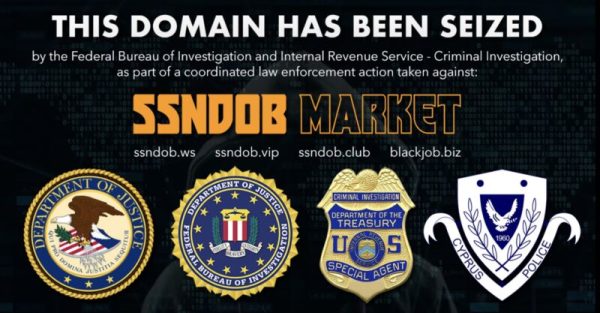 Federal law enforcement agencies say they shut down a group of websites that made over $19 million selling Social Security numbers and other personal data.

A Justice Department press release yesterday announced “the seizure of the SSNDOB Marketplace, a series of websites that operated for years and were used to sell personal information, including the names, dates of birth, and Social Security numbers belonging to individuals in the United States.” SSNDOB apparently operated for about a decade, and the Justice Department said it listed the personal information of about 24 million US residents.

The announcement described how the SSNDOB operation was run: